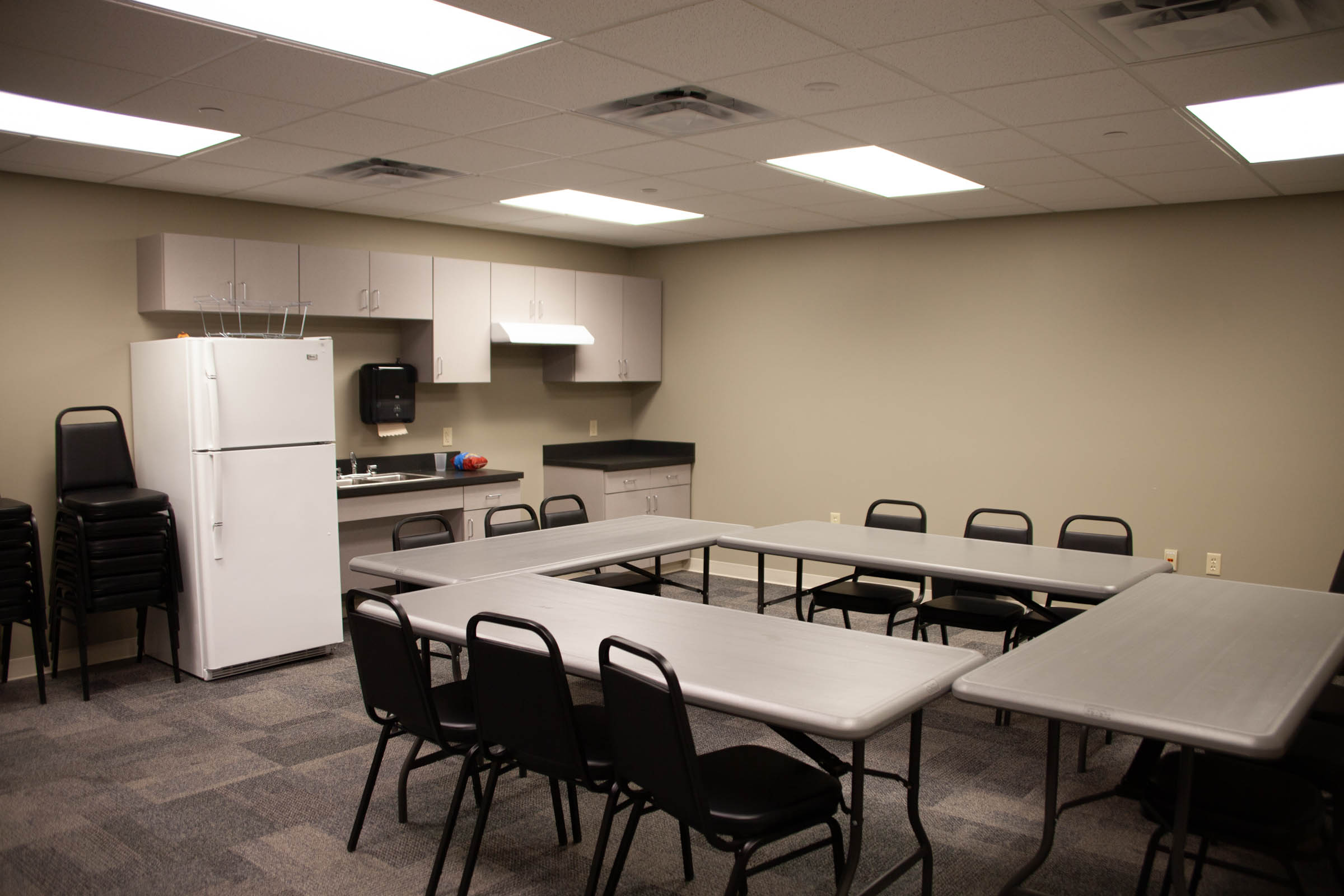 It Must Have Been Something I Ate

The late Senator Daniel Patrick Moynihan, once said, “Everyone is entitled to his own opinion, but not his own facts.”  Of course, teasing out the difference between facts and opinions is a murky business at best. Residing between fact and opinion is the realm of the theory. A theory is a set of ideas that is intended to explain certain phenomena.  Milton Dawes from the Institute of General Semantics says, “We couldn’t stay alive without our ‘theories’. In a world where we don’t know all about anyone or anything, we have to have ‘theories’, whether we are aware of our ‘theorizing’ or not.”

Back in the 1950’s American psychologist George Kelly developed a theory of personality, called “the psychology of personal constructs”.  Kelly believed that humans are biologically programmed to establish some kind of order within their personal experience.  They do this by constantly creating and testing hypotheses. Kelley said,   “Every man is, in his own particular way, a scientist.”. Generally we try to improve the accuracy of our theories so that we can better predict what is going to happen to us. Many of our theories are unstated, because they were formed before we had the use of language.

Kelley believed that in order to understand other people, one must learn their system of theories, especially the core ones, which are often difficult to change.  Our personal theories are usually about ourselves, other people, and the world in which we live.

A variety of cognitive biases and “lazy thinking” can result in erroneous theories. Cognitive biases are common, but maladaptive, ways of thinking that lead us to over or underestimate certain things. For example, people overestimate their ability to show restraint in the face of temptation and underestimate the influence or strength of their feelings. We also tend to overestimated the value of our own possessions, while underestimating the value of the possessions of other people. According to Harvard psychologist Dan Gilbert, “Lazy Thinking” is when we make judgments based upon an irrelevant, past experience– a situation also referred to as a false equivalency.

Dawes also has said, “In science, theories are put to the test – and they are eventually modified, updated, improved, abandoned…” As such most scientific theories become more accurate over time. According to Dawes, however, “in our everyday ’theorizing’, we seldom ‘think’ of putting our ‘theories’ to the test.”  When we are asked, “How do you know your theory is correct?” We get defensive, try to garner support from others, and work at convincing others of the accuracy of our theories.  We are very creative in using new factors to prove that we were right, rather than critically reassessing our theories.

We are imperfect scientists and may cling to our pet theories, long after objective evidence would argue for a change. Dawes believes that we often don’t even see our theories as beliefs, but rather as facts. He says, “We live our lives according to, and guided by, our ‘theories’ and many of us would prefer to die, rather than review some of our more strongly held beliefs…”

Holding theories about ourselves is how we try to make sense out of what we think, feel, and how we behave.  For example, we might believe that we’re acting irritated because we don’t feel well.  In turn we may also have a theory about why we don’t feel well. People create a lot of theories that dealing with health. Many of these notions are based on what we visualize is going on inside our bodies.  For example, when we get sick and run a fever, we might imagine that there is some sort of internal war being waged, with cowardly germs ambushing our heroic white blood cells.

Gastro-intestinal  and circulatory problems may result in  colorful plumbing imagery completed with leaking  gaskets and stopped-up pipes  As for pain, we might visualize something akin to  old  television commercials.  The classic 1958 commercial for Anacin portrays headache pain as an annoyingly reverberating sound wave, depression as a pounding hammer, and jittery nerves as sparks from an electrical current.  I especially like the recent commercial for a fungicide that depicts the discomfort of Athlete’s Foot  as  flames shooting up between your toes.

Many of our idiosyncratic health theories have to do with eating. If we’re not feeling well,   our first thought is often, “It must have been something that I ate.”  From an evolutionary perspective this makes sense, since finding edible substances and avoiding food poisoning has  such high survival value.  We blame our diet for almost everything, from memory loss to insomnia.  When Ebenezer Scrooge, in  Dicken’s  A Christmas Carol , is  confronted with  Marley’s  ghost,  his  initial theory is diet-related. When Marley’s spirit asks Scrooge , “Why do you doubt your senses?” He replies,  “A slight disorder of the stomach makes them cheat. You may be an undigested bit of beef, a blot of mustard, a crumb of cheese, a fragment of an underdone potato. There’s more of gravy than of grave about you..” All of  which is just  another way of saying, “It must have been something I ate.”

People also maintain a very large store of personal theories dealing with why other people behave the way they do.  When babies are cranky, for example, based on our experience, we may theorize that they are tired, hungry, or need to be changed.  Sometimes we generalize   from our own motives, making the common mistake of believing that other people are just like us.   More likely, however,  we see  the reasons for  own behavior in a more sympathetic  light,  while in our theories  about other people’s behavior, we may more readily attribute  undesirable motives to them, such as laziness, attention-seeking,  or self-centeredness.  Others often resent our theories and seldom respond positively,  especially if we disclose our theory saying something like, “Do you know what your problem is?”

Finally, over the course of our lives we develop theories about how the world itself  works, from natural phenomena, such as the weather to man-made artifacts, such as  cars, appliances, and  electricity. These personal theories are important for our overall safety and comfort. Since we cannot see inside most things, we just have to imagine what the internal workings would look like.  For those of us with poor visualization skills, this can be quite difficult.

When electricity was first introduced in people’s homes,  I remember reading about folks who  were afraid  that the electricity would dribble out of the outlet and cost them a fortune– a nice  illustration of a personal theory based on a  false equivalency with the water supply.

My own theory about how the internal combustion engine  works  comes mainly from  a cartoon  I saw  years ago, when I took   driver’s education in high school. These days I   don’t really believe that the air in the combustion chamber looks like a little fat man who gets squeezed,  when the engine compresses, but I do believe that cars are propelled by a series of tiny explosions and that the gasoline in the engine may resemble a small yellow flame with big eyes and a high squeaky voice.