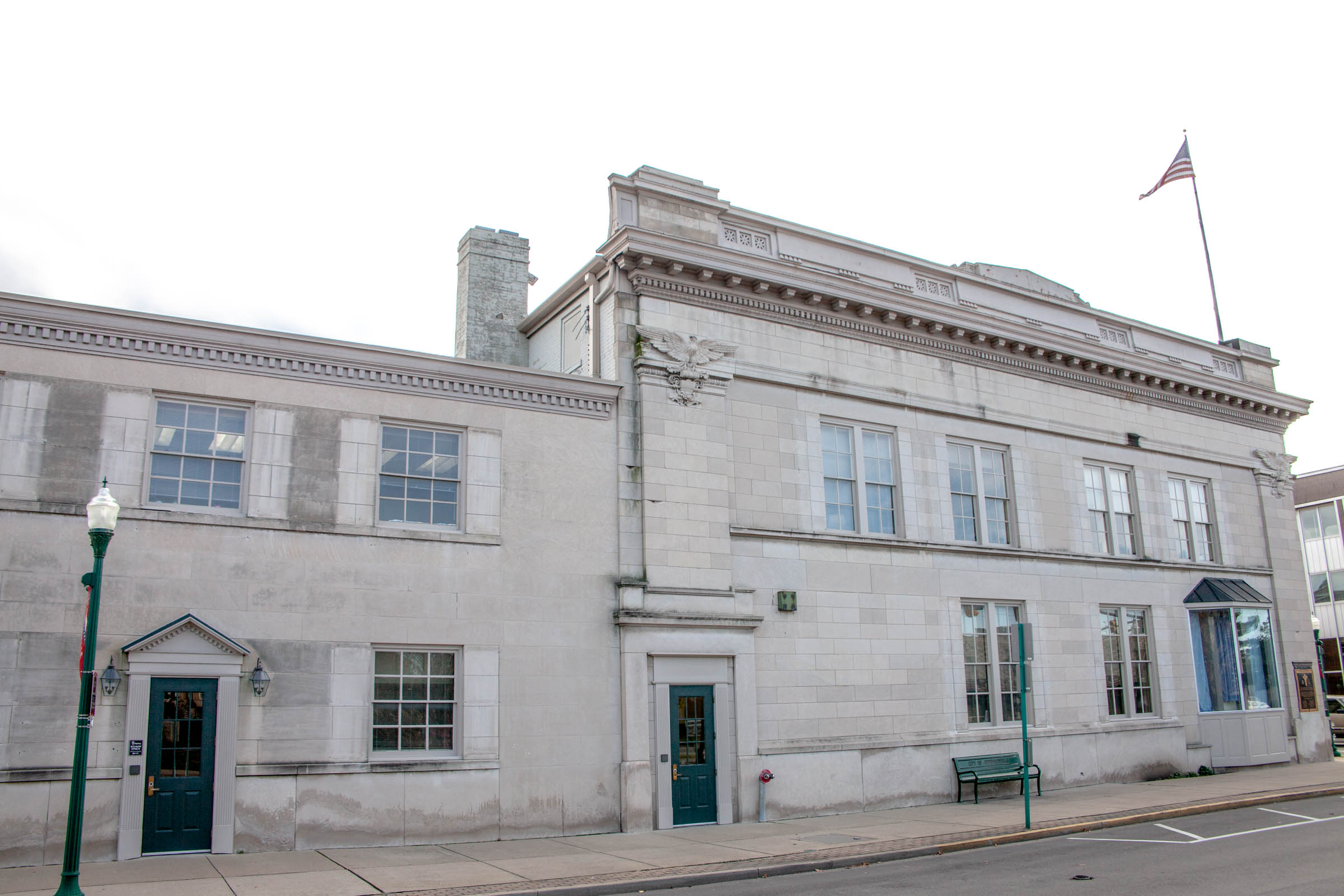 Abracadabra: Why it Reaches Out and Grabs Ya

I recently attended a silent auction and was the high bidder on a walking stick that I added to my small collection.  Although I don’t really like walking all that much, I was attracted to this stick because of its unique design and because it reminded me of the sumac walking stick that Emma Thompson use in the Nanny McPhee movies. Whenever Nanny McPhee needed to conjure up some magic to teach naughty children a lesson, all she had to do was tap her stick twice on the floor. Oh, if it were only that easy!

Oklahoma State University social psychologist and Psychology Today blogger, Melissa Burkley refers to the continuing popularly of magic as the “Harry Potter Effect”  after  J. K. Rawling’s hero from her immensely popular series of books and movies.  According to Burkley, “If there is one thing psychologists can learn from the Harry Potter phenomenon, it is that people love magic.”

Part of our attraction may stem from the fact that all of us have had experience with magical thinking.  Magical thinking is defined as believing that one event takes place as a result of a second event, without any plausible connection.   From ages two to seven years of age, magical thinking predominates and youngsters have considerable difficulty with logical thought.

Magic may also appeal to people who feel powerless or lacking in control over their environment and circumstances.  This may be especially true for adolescents and young people who struggle with interpersonal situations. Harry Potter, the Lord of the Rings, and on-line and other role playing games such as Dungeons and Dragons, can provide an alternative magical universe where they have limitless power in contrast to their everyday life.

But do people really believe in real world magic?  According to Burkley, “Recent research suggests that not only do people believe in magic, it is likely hard-wired into our brains…”.  We often see this in everyday superstitions.

Just the other day my wife Diane and I were discussing the “knock on wood” superstition and also how our granddaughters play the childhood “jinx” game.  Various cultures have different explanations for the “knock on wood” custom.  It is one of many forms of “apotropaic magic” which is intended to “turn away” evil influences. According to one explanation at the divinecaroline.com website, the ancients druids, worshipped trees, believing that spirits lived in all wooden objects.  To encourage these spirits to work on their behalf, they would knock on wood.  Thus, whenever we want a good thing to continue or to prevent a bad thing from happening, we rouse these elemental  spirits by knocking on the nearest piece of wood. Diane and I also recently received a clock and a bracelet, that came from Turkey as a gift, and both of them were decorated with the traditional apotropaic blue eyes, for protection.

The “knock on wood” superstition also reflects the magical belief that just talking about something good happening can cause bad luck, since it tempts fate. Athletes tend to be very superstitious in this regard. For examples in baseball, it is widely held that you can jinx a no-hitter by talking about while the game is still in process.  A recent study by Jane Risen from the University of Chicago and Cornell psychologist Thomas Gilovich explored the magical thinking  behind the belief that is bad luck to “tempt fate”.  They theorized that this belief stems from two sources.  First is the strong human tendency to be disproportionately attracted to negative events.  They contend that, “negative events simply “pack a bigger psychological punch” than positive ones, probably because of evolutionary associations  with survival.  Second research has consistently shown that thinking about an event makes it seem to us more likely to take place.  Combining these two phenomena, the researchers then hypothesized that since the bad outcomes that might result from tempting fate are very negative, we automatically think more about them.  Next, because we think more about them, we also conclude that they are more likely to occur, than the bad outcomes resulting from not tempting fate.  Their studies clearly demonstrate that people are predisposed to expect the ironic. An example might be the careless college applicant, who ostentatiously wears a sweatshirt from the college to which he wants to be admitted, only to be rejected.

Our granddaughter’s “jinx game”, which also purportedly brings bad luck, is initiated when two people simultaneously say the same words. The rules vary on just how to resolved the jinx created, but usually it ends when one child pronounces the name of the other, who is then considered the jinxed party. The historic penalty for violating a jinx, is a “pinch or a poke” in the arm or buying the other person a drink, hence the phrase, “Pinch and a Poke! You owe me a Coke!” San Francisco psychoanalyst Jerome Oremland has described the game as a ritualized expression of preadolescent conflicts over their emerging new identities.

One of Diane’s aunts once wrote a family history of her mother’s side of the family, who were German farmers in east central Wisconsin. In this narrative there were several references to “hexes”, which were spells casted by neighbors to account for unfortunate events, such as cows going dry, bad crops, and at least one fretful baby.  Historically such beliefs are common as prescientific explanations for events with unknown causes. When Diane questioned her mother about this she said, “Yes, it was true.”

Such magical thinking is still present in various forms.   In a 2006 Princeton University psychologist Emily Pronin and her colleagues conducted a study to determine if college students  could be lead to believe that they possessed magical abilities.  The participants were first introduced to a confederate of the experimenter, who posed as a fellow student. With half of the subjects, he acted extremely cordial and friendly.  With the other half, however, he acted as obnoxiously as possible, in an attempt to evoke hostility.  Then the subjects were given a voodoo doll and directed to stick pins in it, in the presence of the confederate, who was the intended “victim”.  The “victim” feigned having a headache and then the participants were asked how much they believed they had actually caused the headache. As predicted, the people who had interacted with the obnoxious confederate were more much more likely to believe that they had   actually caused the headache.

According to evolutionary psychologists, the human mind is especially adept at identifying patterns, since such casual links are critical for survival.  Unfortunately this process is far from perfect, so we often believe that events are connected when they are not, resulting in magical thinking and superstitious behavior.  It may well be that we are so receptive to magic because as Burkley asserts , “…we are hard-wired to overestimate our control over external events”.

Although I enjoy magic as entertainment, personally I’m not a superstitious person and I’m keeping my fingers crossed that I stay that way.