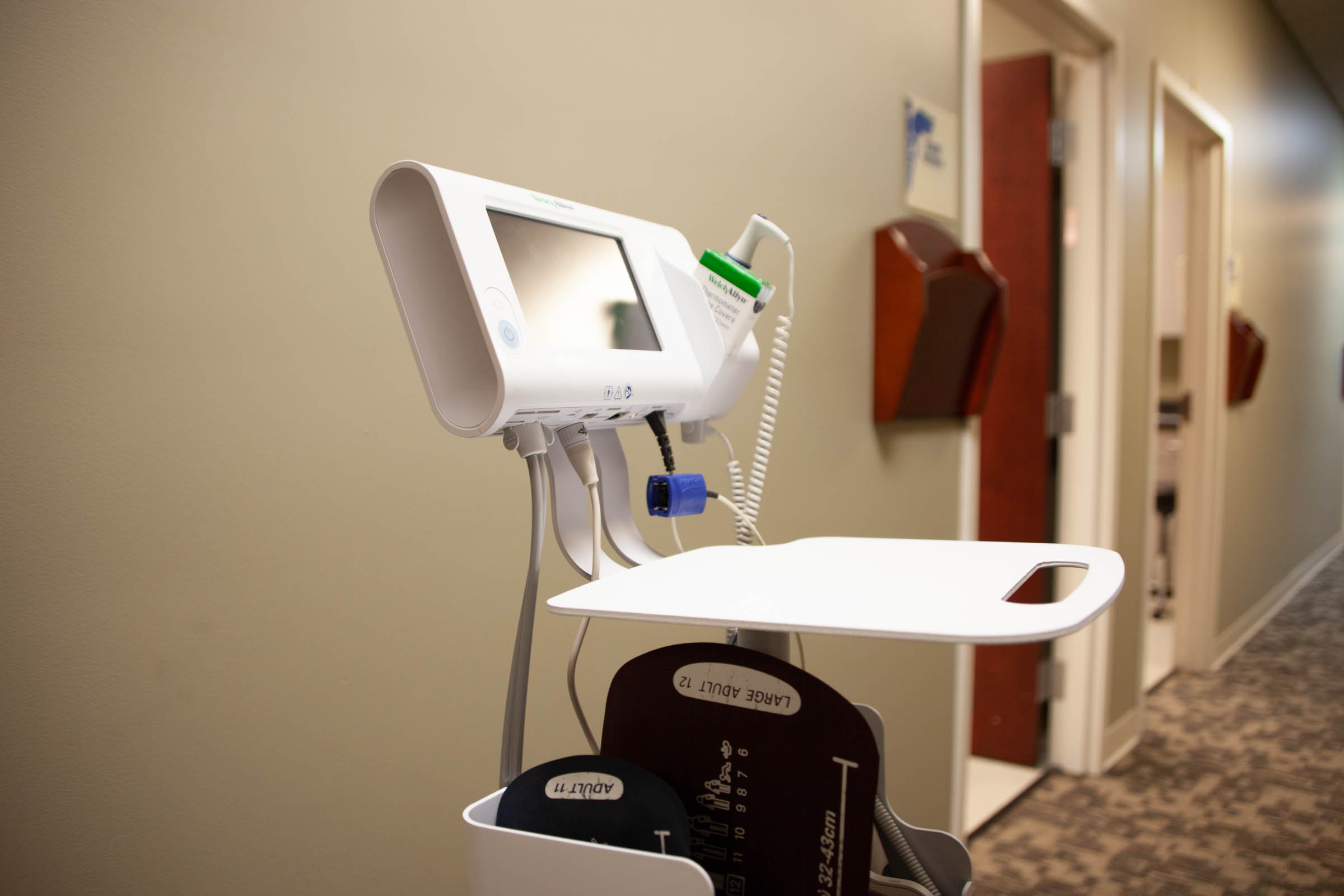 How to Build a Better New Year’s Resolution

How many New Year’s have you resolved to lose weight, quit smoking, spend less, or exercise more? Research shows that most people make the same resolution for at least five years before they achieve even six months of success. While about 40 percent managed to continue for six months, over a quarter of all resolutions are abandoned within the first week.

The main reason for failure is having very unrealistic expectations. Like the children in Garrison Keillor’s fictional Lake Wobegon, we all believe we are “above average.” People routinely overestimate their abilities, including the amount and rate of self-change they can achieve. In one study 60 percent of adolescents and 47 percent of adults believed that they could smoke for “just a few years” and then easily quit. Self-change is just much harder and takes much longer than most of us realize.

Also we tend to greatly overestimate the benefits obtained from the change. For example, many overweight people believe in what has been called “the power of thinness.” Not only will you lose weight, but you will also be vastly more attractive, popular, successful, and of course happy. The Duchess of Windsor once said that a woman can never be too rich or too thin and today popular culture icons have carried this shallow ideology to the extreme. While such anticipated benefits can motivate future attempts at change, when they are not immediately forthcoming, people are deeply discouraged.

Anther cause for failure is that many people frame their goals negatively — don’t overeat, don’t gamble, don’t drink, don’t spend, etc. Each individual breach of the prohibition is seen as another failure, which can rapidly lead to a total collapse of the change effort. You have a much better chance reaching your goals if they are couched in positive terms over a longer term.

When asked why they didn’t succeed, people usually misinterpret their failures. Typically they blame external factors like, “I was on the wrong diet” or “It just wasn’t a good time to start.” They also blame themselves for lack of will power. They believe minor adjustments can lead to success the next time-like picking a better diet or just trying harder. Since most individuals try to do way too much, it is important to redefine success in terms of modest and realistic goals.

Another major factor contributing to self-change failure is that most people are not at the stage where they are really ready to change. Dr. James O. Prochaska from the University of Rhode Island has worked decades researching self-change and has identified five basic stages:

So this year if you really want to change, level with yourself and decide what stage you are at, then select some modest goal that can help you progress to the next stage.

For example, if you are still in the precontemplation stage, don’t try make some large impossible change. Instead commit to becoming more aware of the problem and how it affects you and your environment. Read about it, talk to others (friends, family and professionals), see films and try to fully experience and express your feelings regarding the issue.

If you are in the contemplation stage consider making a careful and comprehensive written cost-benefit analysis of the problem, listing all the pros and cons. Fully assess how and what you think and feel about the problem. What needs does it meet, are these needs still relevant, and are there other ways to meet them?

If you are in the preparation stage, this is the time for a resolution. Candid discussions with others, self- help groups, and counseling can help you decide and commit to a course of action in this stage.

Finally in the action and maintenance stages, you can benefit most from acquiring techniques to facilitate change, such as establishing self-rewards and learning how to relax or be more assertive. Developing alternatives for problem behaviors, finding sources of social support, and avoiding situations that lead to problem behaviors are other important strategies than you can learn more about through reading, counseling, or attending self-help groups.

So this year don’t set yourself up for failure. Know your readiness to change and strive to make those small achievable steps that lead to success.

by Terry L. Stawar, EdD
Based on a Column that appeared  in the Southern Indiana News Tribune