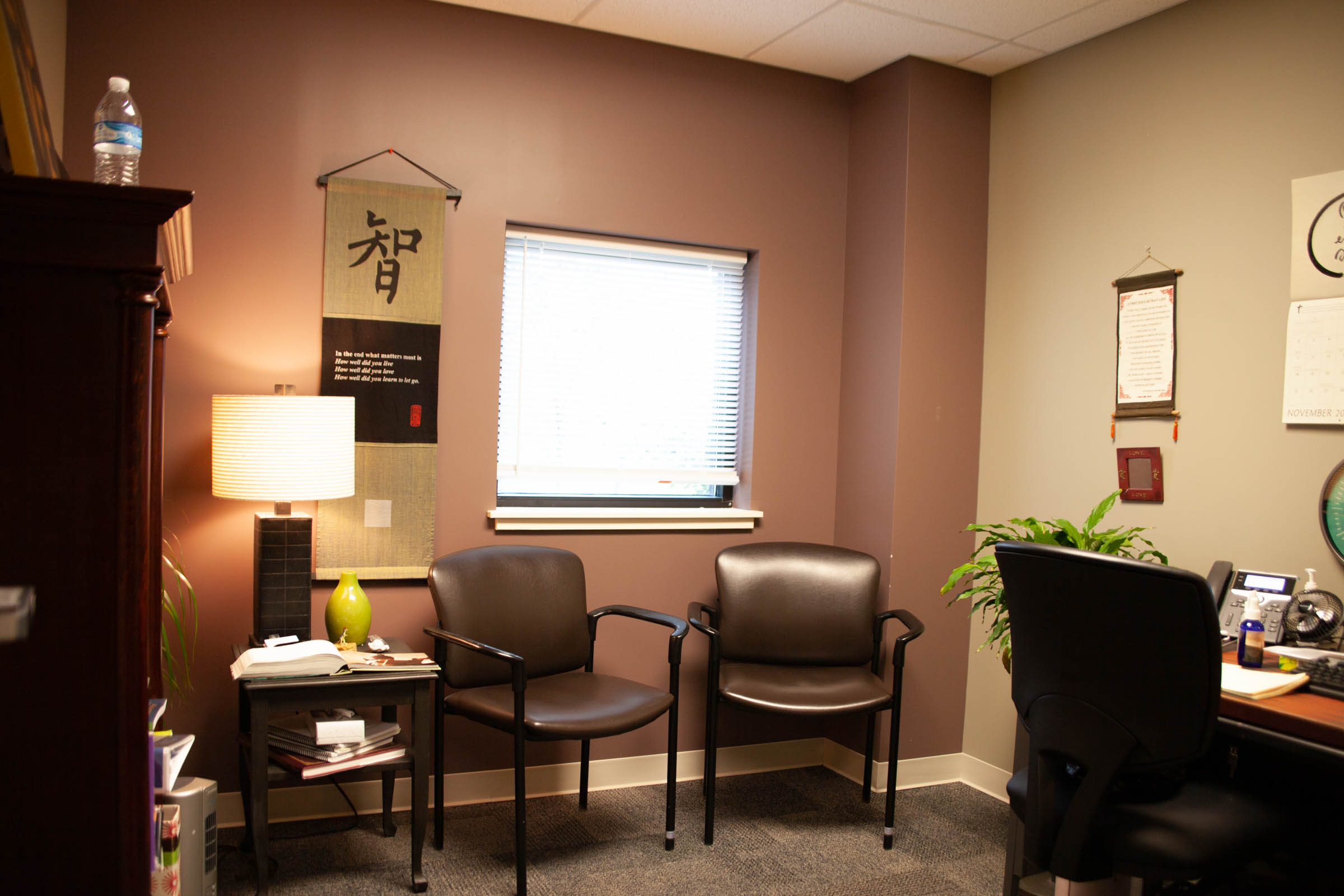 Thanksgiving Through a Psychologist’s Eyes

Thanksgiving is just around the corner and I am looking over my favorite Thanksgiving reading. It’s something called, We Gather Together: Consumption Rituals of Thanksgiving Day by Melanie Wallendorf and Eric J. Arnould. Wallendorf is from the Marketing Department at the University of Arizona while Dr. Arno is in the Department of Anthropology and Sociology at the University of Colorado. They wrote this piece for the Journal of Consumer Research.

This article is sort of what might be produced if anthropologists from Mars came to earth to observe how we celebrate Thanksgiving. It reminds me of the Conehead movie in which Dan Aykroyd (playing the role of Beldar, a stranded space traveler from the planet Remulak) says to Chris Farley (dressed in a tux) when he comes to pick up Beldar’s daughter for the prom, “You looked especially handsome in ‘your pubescent ceremonial garb’.”

I love how Wallendorf and Arnould sentimentally declare, “Thanksgiving Day is a collective ritual that celebrates material abundance enacted through feasting. Prototypical consumption of the meal occurs within nuclear and extended family units and private households.”

According to Wallendorf and Arnould Thanksgiving Day has a number of close symbolic links to infancy. Historically Thanksgiving is closely associated with the beginning or infancy of America. They say: “Thanksgiving allows each participant to return to the contentment and security of an infant wearing comfortable clothing who falls asleep after being well fed. Sitting in relative silence, each participant is fed plain soft food by a nurturing woman and then is taken outside for a walk.” Wallendorf and Arnould, claim that in the traditional American Calendar of Rituals, Thanksgiving is the equivalent of Sigmund Freud’s oral-incorporative stage of development. As such it comes before the anal-retentive conflict of Christmas and the genital-sexually charged New Year’s Extravaganza—your classic oral-anal-phallic sequence.

This connection with infancy can even be seen in the way people dress. Generally folks wear soft and forgiving fabrics such as jeans and sweaters, fleece sweat suits, and sneakers to Thanksgiving dinner. Elasticized waistbands and other comfortable clothing features are very common. Wallendorf and Arnould say our typical Thanksgiving wardrobes “recall the contemporary one-piece, all-purpose infant garment, sometimes known as ‘Dr. Dentons’. This is clothing that can move from meal time to play time to naptime without a change.”

Besides the centerpiece turkey, soft pliant foods are customarily served at Thanksgiving time such as mashed potatoes, stuffing, yams, jello molds, cranberry sauce, etc. In addition many people end up smooshing their food altogether on their plates at this meal, just as infants are prone to do. While this may symbolize family togetherness, it also transforms food into a pabulum-like consistency usually associated with infantile consumption.

I’m not sure I really believe all this psychoanalytic stuff, but it can give you something to think about as you lie swaddle in your sweat suit, on the couch, in a tryptophan-induced coma, snoozing as the Lions get their traditional Thanksgiving drubbing. In any case have yourself a happy, although possibly regressive, Thanksgiving.