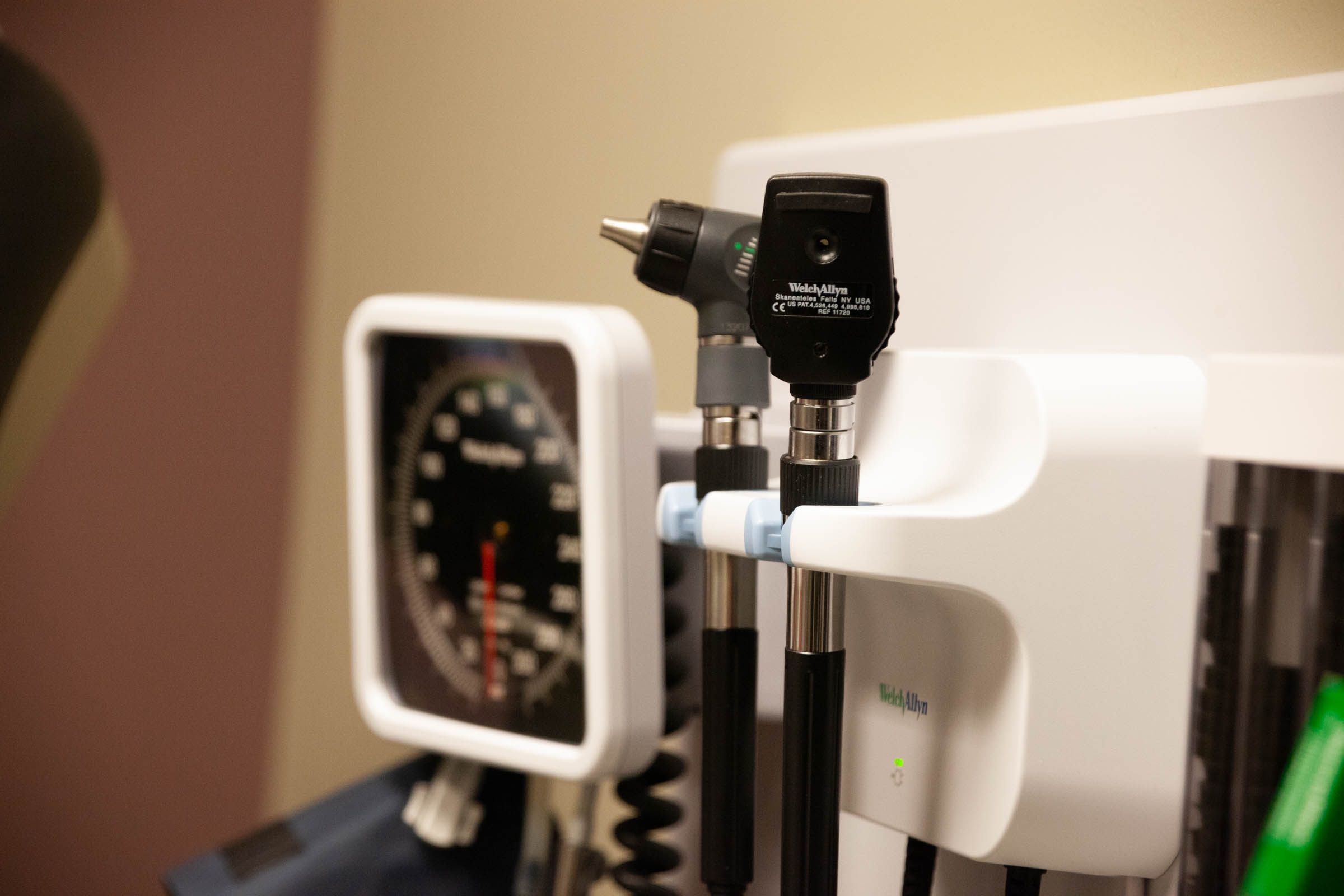 This is a part of a series of blog posts from members of the newly-created LifeSpring Brand Ambassadors program. Staff members in this program will write about a topic they are passionate about relating to LifeSpring and/or mental health.

“You know what the worst part of all of this is? I can’t remember the last time I was happy. Like, I can tell when I’m supposed to feel that way—but I don’t. I just can’t bring myself to care and I hate myself for it.”

I work at the Integrated Treatment Center and mostly work with individuals that have substance abuse problems. Many of my clients have been in and out of jail, have long criminal records, and are on probation or are involved with the Department of Child Services. Yet when we look beyond their battles with heroin, alcohol, or methamphetamine, I have found that many of my male clients are fighting another battle entirely. With the few words summarized above, Adam*, one client that I had been seeing for months, summed up what seems to underlie problems that bring many men to my office in the first place—depression.

Depression is one of the biggest health problems nationwide. According to the National Institutes of Health, 6.9 percent of adults in the United States, approximately 16 million people, reported depression in 2012. Antidepressants are some of the most prescribed medicines in the country. Women are treated for depression at higher rates than men are, yet conversely the suicide rate has been 4 times higher among men than among women for many years. One of the best ways that I’ve found to explain that difference is in the distinct ways that men and women experience depression and emotional pain.

In I Don’t Want to Talk About It: Overcoming the Secret Legacy of Male Depression, author and therapist Terrence Real writes, “Depressed women tend to have pain; depressed men have trouble … We tend to not recognize depression in men because the disorder itself is seen as unmanly. Depression carries, to many, a double stain—the stigma of mental illness and also the stigma of ‘feminine’ emotionality.” Real believes that undiagnosed depression can find its way out through an “unholy triad” of damaging acts, including self-medicating, isolation, and abuse and violence. He writes, “It is clear that the stable ratio of women in therapy and men in prison has something to teach us about the ways in which each sex is taught by our culture to handle pain.” Call it what you may—major depression, dysthymia, Persistent Depressive Disorder, covert depression—a correct diagnosis for depression can be key when a man first arrives for mental health treatment.

Nevertheless, it is important not to misdiagnose a client with depression, especially when there are other concerns at play. Substance abuse should be treated as a primary issue, as should any other mental health or behavioral concern. Notably, depression, in all of its forms, is never an excuse for hurting or abusing others. Yet it is just as important, in the ruckus of modern mental health care, to identify when a man is exhibiting symptoms of depression in ways that may seem culturally appropriate to him: anger, irritability, insomnia, restlessness, workaholism, changes in appetite, and, all too often, drug and alcohol abuse.

A combination of therapy and medication can help 80 to 90 percent of depressed clients find relief—if they ask for it. It should be a duty of all of us to reduce the stigma and prejudice that all too often accompanies mental health treatment.

*Name has been changed