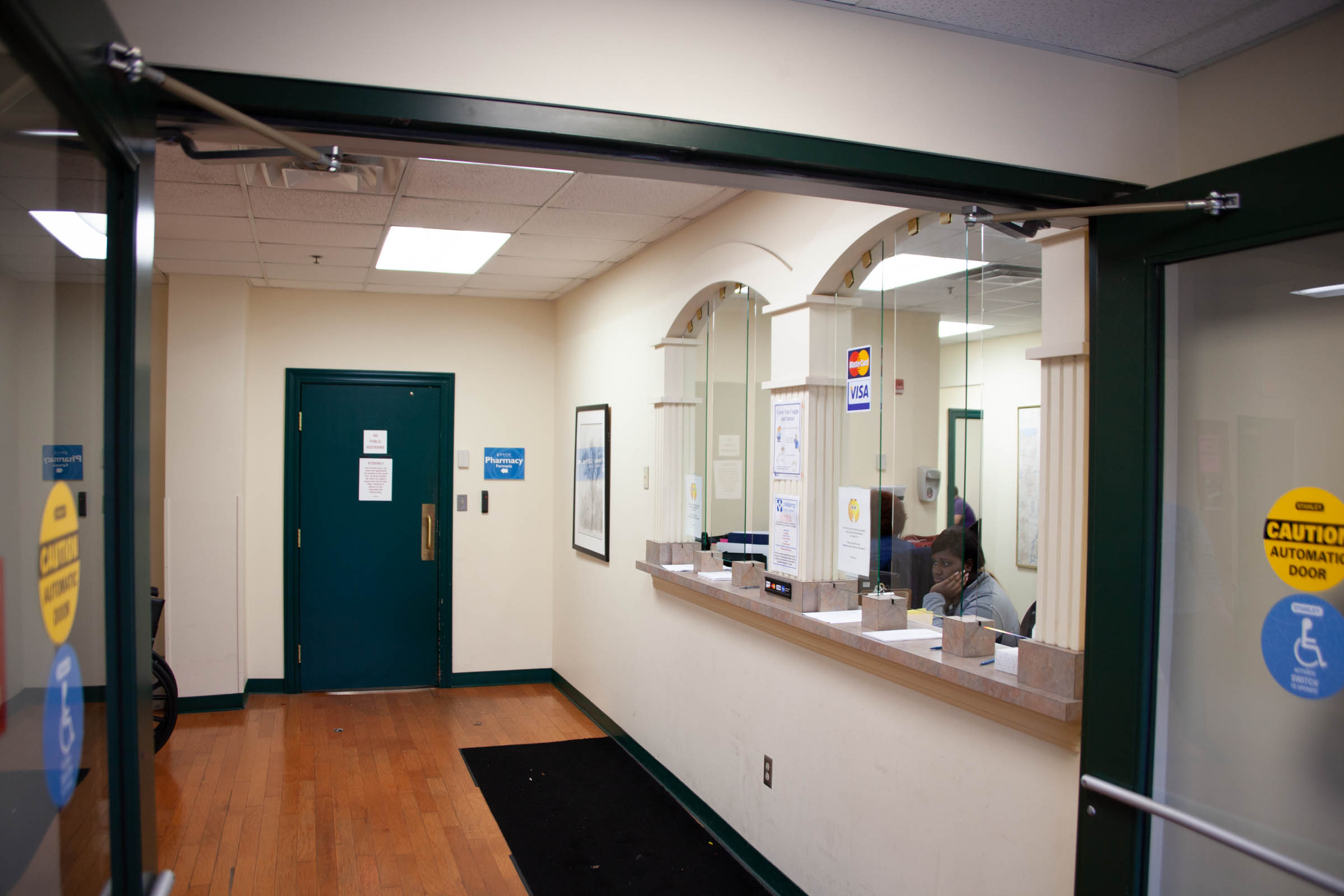 Several months ago a customer walked into a small shop and plunked an unrestrained Chihuahua onto the checkout counter.  The customer handed the manager a card that said according to the Americans with Disabilities Act you can be fined up to $10,000, for refusing to serve disabled people who use emotional support animals.  The employee working at the checkout counter happened to have health problems, and an allergy to dogs, which resulted in a sort of “dueling disabilities” scenario.

ADA does require that businesses, that serve the public, refrain from discriminating against individuals with disabilities. Business concerns must allow people with disabilities to bring service animals onto their premises in all areas where customers are generally allowed. They cannot segregate people with service animals from other customers. They also cannot charge higher prices, cleaning fees, or require a security deposit. Businesses may charge for damages that service animals cause, as long as it is the usual business practice for any customer who causes damage.

Most of us think of the famous “Seeing Eye” dogs” when we think of service animals, but today a wide variety of animals are used for all sorts of assistive tasks. Animals are used to help people with hearing impairments, detect seizures, obtain help, pull wheelchairs, carry and pick up items, help with balance, and offer emotional support.

If emotional support is included as an assistive task, almost any animal can qualify. In addition to every sort of dog possible, monkeys, goats, miniature horses, ponies, pigs, and even ducks have been used. The duck in question was dressed in doll’s clothing and was routinely taken into places of business. Thankfully some animals such as reptiles, rodents and spiders are exempted from the usual service animal rules.

Service animals are not considered pets and they are trained in their assistive task and generally have official certification.  It has been suggested that some animals should not be subject to certification requirements because they are said to naturally able to provide emotional support without formal training. Some argue that emotional support animals who have not been trained should not qualify as service animals.

ADA requires that the person accompanying a service animal must have a diagnosable disability, and for people using an emotional support animal, there should be a written statement from a healthcare professional indicating that the animal is necessary to assist the person. Businesses cannot, however, refuse service, because the person is unable to provide documentation on site (which seems to make the rule meaningless). This requirement for access has been extended to allow service animals on airplanes and in housing settings that previously did not allow the presence of animals.

If the animal is extremely disruptive to the core aspect of the business, like a dog that barks during a movie, it can be excluded. Likewise an animal that presents a danger to employees or other patrons, such as one that bites, growls, or snaps at people may also be disallowed.

Writer Susan Semmel has described how a woman brought a 300 pound pot-belly pig with her on a plane trip from New Jersey to Washington State. The woman claimed it was a service animal and following ADA guidelines, the airline allow the pig to fly free, despite complaints from other passengers.

ADA guidelines are not very helpful in situations when other people may be allergic to these animals. They suggest separating the animal from the allergic passenger as far as possible, which seems preposterous on a small aircraft. Such cases may quickly evolve into dueling disabilities. These guidelines also suggest that two or more service animals may also be quite legitimate.

Miami Humor columnist Dave Barry has satirized the use of miniature horses as emotional support animals on air flights, after receiving a letter from a mystified flight attendant. Barry wondered if security would require the animals to remove their horseshoes before boarding the plane.

New York Times, writer Beth Landman has described how in the last few years New York City restaurants have become inundated with customers claiming that their dogs are emotional support service animals. She quotes one woman who claims, “I can fine people or have them put in jail if they don’t let me in a restaurant with my dogs.”

Unfortunately some people who want to take their dogs with them everywhere, are not disabled and don’t have a genuine need. A few even seems to go out of their way to be provocative. Also not all professionals are particularly discriminating or judicious in regard to providing letters of verification of need.

Cynthia Dodge the owner of Tutor Service Dogs in Massachusetts is quoted in Landsman’s article as saying that she has met people who try to get their dog certified as a service animal on a whim. She says “This is a total insult to the disabled community. They are ruining it for people who need it.”  Also any one can easily get special cards and even dog vests on line that declare that their animals are service animals.

I know the tremendous value that animals and pets  can have in improving the quality of life,  but do you believe  this a legitimate modality that should be protected by law?