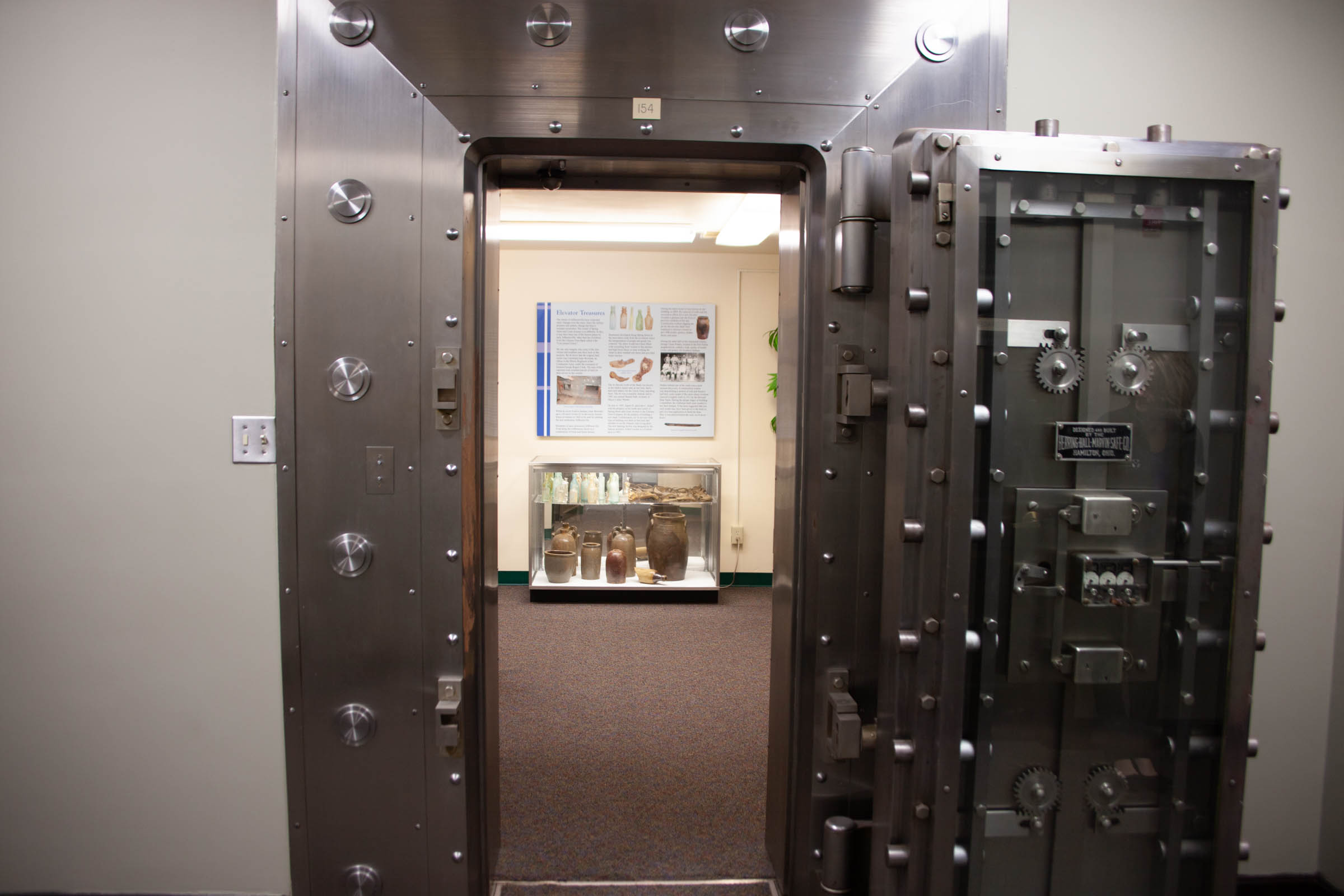 DSM-V and the Goldilocks Syndrome

The January/February edition of The  Nation Psychologist reported that The American Psychological Association is  “leading the charge” against attempts to  further medicalize the new  Diagnostic and Statistical  Manual (DMS-IV) due to be published in May of 2013.

Among the major concerns  about the new revision are: (1) unwarranted expansion of diagnostic categories by reducing current thresholds and added untested diagnoses (2) pathologizing  “natural and normal” responses to life  experiences. Concerns  that “natural and normal” behaviors will be diagnostically labeled,  have been around a long time and have lead to things like pregnancy being called a disease.  (3)  imposing dimensional diagnoses that are far too cumbersome and complex for clinical use,  and (4) a push to see  all mental disorders  as biological phenomena calling for psychotropic medications.

Thousand of professionals have signed a  petition calling  attention to these concerns  that was  started by the Society for  Humanistic Psychology (APA Division 32). Long time national DSM leader, psychiatrist  Allen Frances, M.D. has been especially vocal in his criticism of many of the new proposals.

According to James Bradshaw, a senior editor at The National Psychologist   even the highly conservative   CATO Institute  think tank is opposed to lowering  diagnostic thresholds,  since that might result in thousands of claims against employers, under workers compensation laws,  the  ADA or FMLA.

Ironically there are also  concerns  about DSM-V raising some diagnostic  thresholds.  New York Times reporter Benedict Carey,  says that proposed changes in the definition of autism would greatly  reduce the number of people  diagnosed and   make  it much more difficult for many of them get the services they need.

Analyzing data from a large 1993 study   researchers  Fred Volkmar,   Brian Reichow,  and James McPartland,  (all from Yale) found that  among the 372   highest functioning  children and adults in the study  only 45 percent would met the  new  criteria for   autism spectrum diagnosis.  Among the  highest  functioning individuals, the analysis suggested that about 25% of people diagnosed with   classic autism in 1993 would be excluded, along with  about  85 % of those with P.D.D.-N.O.S.

Volkmar, director of the Child Study Center at the Yale School of Medicine, says, “The changes would narrow the diagnosis so much that it could effectively end the autism surge”.

Catherine Lord, director of the Institute for Brain Development and a member of the DSM-V task force working on the diagnosis, strongly  disagrees with these projections, citing the focus on higher functioners  and  the use of old data as possible reasons for the exaggerated numbers.

Of course the DSM’s  clinical utility has long since been compromised by its use,  both as a billing and an eligibility criteria for benefits and services.

As a side note, in my state there is currently  a law being proposed that would allow employers to take smoking into account when making employment decisions. I suppose this is mainly to save money on health insurance costs and because of beliefs that smokers are less productive.  This could, however,  make obtaining employment even more difficult for many clients. Several state mental health advocates have opposed this proposed law as discriminatory, citing the high  smoking rates among people with mental illness. I wonder if courts will uphold it,  if it actually passes. Perhaps having  a DSM diagnosis of nicotine addiction would make this statute,  illegal under ADA.