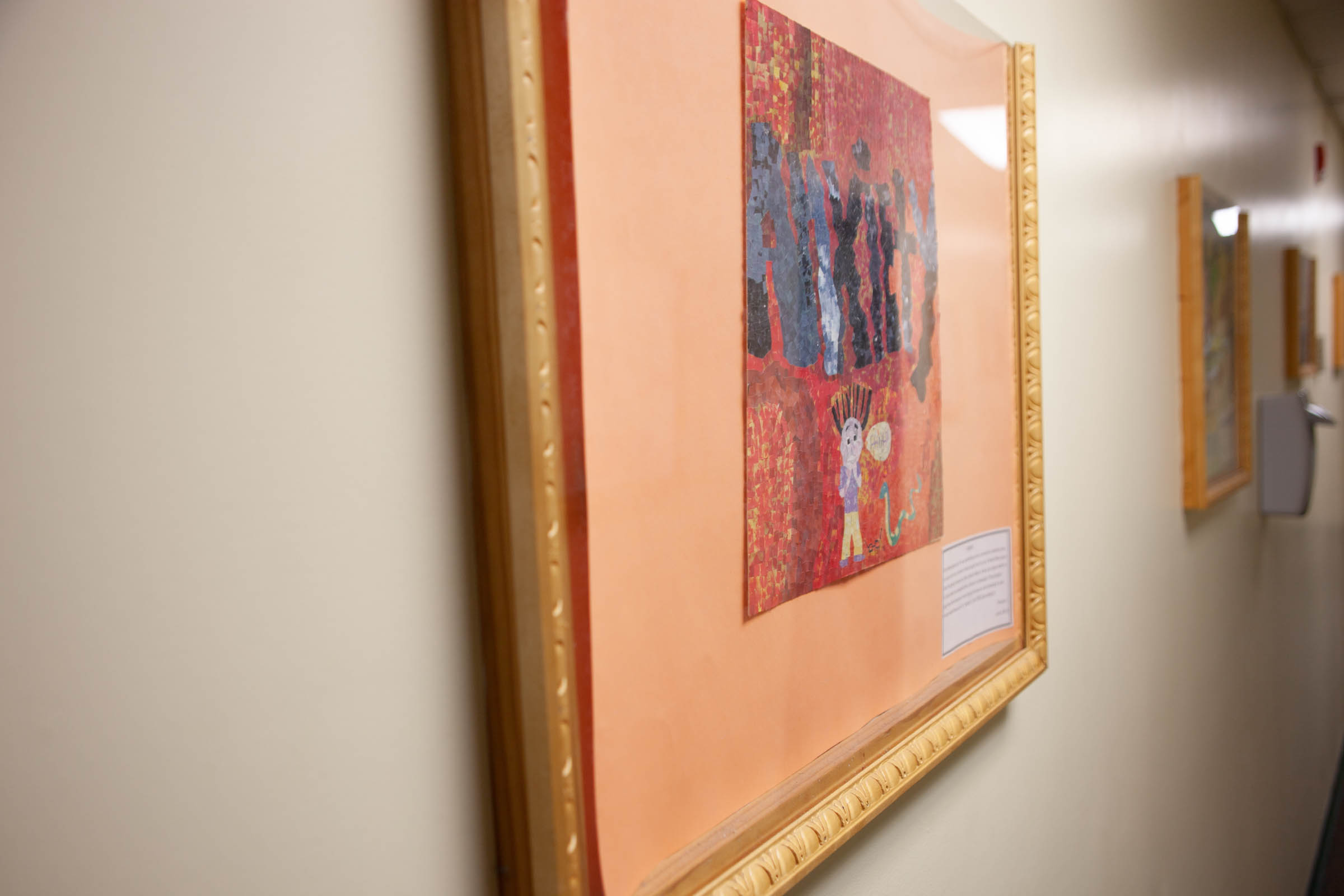 How Smart is iPhone’s Siri? (What is her IQ?)

I recently acquired the new Apple iPhone 4s with the Siri personal assistant feature. Frankly I wasn’t very optimistic, about how effective this app would be, since I’ve had only mediocre luck with voice recognition programs in the past. After putting it through its paces for a couple of days, I decided to do what any real school psychologist, with too much time on his hands, would do—I tested it.

I administered Siri all of the verbal subtests from the Wechsler Adult Intelligence Scale- Third Edition (WAIS-III). I had to make a few modifications to standardized administration, but I think the overall results are fairly valid. Siri refused to give her age, so I arbitrarily assigned a chronological age of 21 years, for the purposes of computing the various subtests and IQ scores.

Siri was generally cooperative and completed most test items as requested. On a few occasions, she said that she was not allowed to give a response. Thinking at times was tangential, for example when I asked why foods needed to be cooked, Siri provided me with a list of nearby restaurants. There also tended to be some mild perseveration. After the question about cooking food, she was asked about child labor laws and instead of responding to the question, she supplied another new list of “kid friendly” restaurants.

Siri also seem to have some auditory discrimination problems. She was unable to recognize the word “pout” and at one point substituted the word “wanker” for winter. On the digit span subtest, Siri was able to get all of the numbers forward correct, but was not able to get any of the numbers backwards and did not seem to understand this concept.

Siri’s WAS-III scores are summarized below. Overall Siri performed in the low average range of intelligence, but there was significant scatter among the subtests. This suggests a mosaic pattern of abilities that range from very superior to extremely low. Siri’s best performance was on vocabulary and word knowledge. On this subtest, Siri scored in the very superior range. Since vocabulary is the best predictor of overall intelligence, this suggests that her potential may be significantly higher than her current composite score indicates.

Abstract reasoning, social comprehension, and abstract sequencing ability were all extremely low. Arithmetic computation skills, short-term auditory sequential memory, and her fund of general information obtained from education and environment were all near the average level. Siri’s mental age is between 14 and 18 years.

I am somewhat relieved that overall, I scored a few IQ points higher than Siri, when I took the same test. The next time my phone drops a call, however, I will be less inclined to say, “dumb phone”, knowing that it has a better vocabulary than I have.