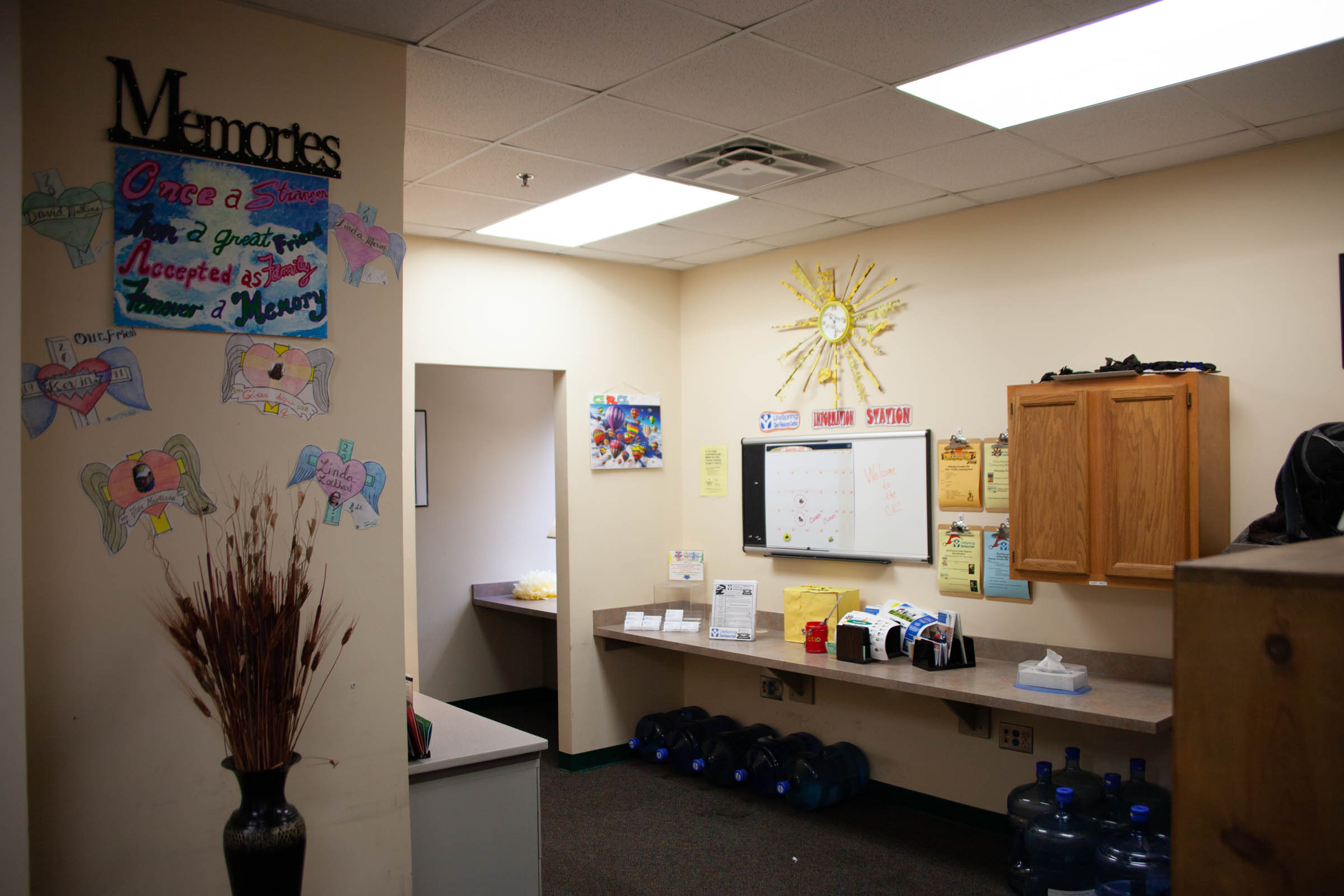 The War of the Sleeping Sexes

In his book Everything and a Kite, comedian  Ray Romano relates  that sometimes in the morning,  his wife yells at him for his behavior in one of her dreams.  He says, “That’s when you know you’re a true married couple: when you have to apologize for what you did in her dream.”  I was surprised to read this, I had thought that perhaps I was the only one who had to account for his bad behavior in other people’s dreams.

You see, Bad-Terry, as I call him, is really bad news. This highly  inconsiderate lout, is like having an evil twin who keeps popping up, getting you into big trouble.  He is my nocturnal Mr. Hyde who goes out, commits horrendous acts and leaves poor innocent Dr. Jekyll  holding the bag in the morning.

I have protested that I shouldn’t  have to be accountable for my behavior in someone else’s  dreams. After all I didn’t write the script. If I misbehaved in my own dreams, well,  that might be different. Of course,  no one would know about that, unless I was careless or foolish enough to tell them. I think I have a hard enough time being responsible for my own conscious behavior, let alone someone else’s unconscious thoughts.

The average person spends about six years of their life dreaming. This works out to be about two hours a night, so my chances of getting in trouble, if dream time is included,  increases by a minimum of 8%.  As always,  Diane has an airtight counter argument. She says that dreams reflect the current emotional state of the dreamer and that if  I hadn’t actually done  something to  evoke such feelings,  then she never would have had the dream in the first place. This of course is one of the reasons one should never get involved with women who have an advanced degree in psychology. It is also probably why Ray Romano says that in the war of the sexes, women have nuclear armaments, while men have a sharp stick as their secret weapon.

Unfortunately all the current scientific research seems to support  Diane’s case. Modern theories  suggest that dreams  express unconscious conflicts and wishes,  help us cope with uncomfortable emotions,  and perhaps consolidate  memories.   The millions of connections between nerves cells, which are the physical basis for our minds,  are constantly changing in our brains.  Dreaming is when these connections are  most loosely made,  which make dreams appear nonsensical to our conscious minds.

Studies have shown that people who experience trauma have dreams that reflect the same strong emotions. Imagery in their dreams is more frequent, vivid, and intense. When people’s emotions are mixed up, their dreams tend to be more complicated.  So a major function of dreams may be to help us incorporate experiences into our memory, without experiencing  intense emotional discomfort.

Dreams seem to be necessary for good mental health, even if  the mechanism by which they are produced is not completely  understood. It is known that if people are deprived of dreams, their thinking deteriorates and they become irritable and irrational. Sophisticated new brain imaging techniques hold the promise of cracking the riddle of dreams in the near future.

I wonder if men ever have dreams about their wives misbehaving.  Somehow I doubt  it.  This is  probably due to a gender differences in dreams, although Diane  might argue that it only proves that women are better.  Unfortunately after being a psychotherapist for many years,  I would have to agree that,  with all due respect to my gender, when compared with most women, most men are pretty loathsome—  sorry guys but it is best to just own up to this and move on.

Richard Wilkerson,  director of DreamGate, the Internet  Dream Education Center, says gender differences in dreams begin at an early age. Girl’s dreams contain more females and  familiar people. They are often concerned with personal appearance and have more references to food in them.  Ironically one of the authorities on food references in dreams is a fellow named Walter Hamburger.

As you might expect girls’ dreams are also more colorful and emotional.  In adulthood they emphasize the indoors, family, and home, and frequently include bodies of water, such as pools, lakes, and ponds.

Men’s dreams  have more men in them,  and often contain  themes of conflict and competition. Outdoor settings are typical along with references to weapons, tools, and autos.  Men also report more sexual dreams,  which should come as a big surprise.

Women’s dreams are definitely friendlier. About 25% of men’s dreams  involve  aggression,  while this is true for only about 4% of  women’s dreams,  where any aggression is much more likely to be verbal than physical.

I have thought about telling Diane that Dream-Diane  had been mean to me in one of my dreams, but it’s never happened and even if it did,  I am convinced that Miss Perfect would  just laugh at me  in disbelief.

Historically people have long sought to divine the  meaning of their dreams.  Are they just meaningless by-products of   neurotransmitters fizzling out in our brains? Or are they filled with unconscious meanings that beg for our attention.

In a Redbook Magazine article a few years ago, writer  Priscilla Grant, who might want to start minding her own business,  says that  “a recurrent negative dream about your husband could be  a “red-flag” that shouldn’t be ignored. She also says that  dreams can bring couples closer together and improve relationships. So maybe it is important to not be so defensive or quick to deny the constructive feedback that dreams can provide.  That Ray Romano certainly has a lot to learn about women.